During the 1830s, Captain Obed Marsh traded with the degenerate natives of an unnamed Pacific island. Through their chief, Walakea, he learned terrible rites that would allow him to summon Deep Ones. Returning to his native Innsmouth, Marsh founded the Esoteric Order of Dagon, a secretive cult that has since spread its fell influence throughout the entire town.

There are no reviews yet. 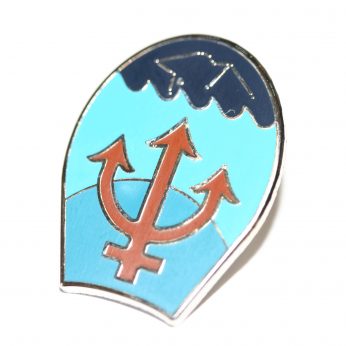 We are unable to accept orders from customers in the EU currently. We are working to fix this issue. Dismiss